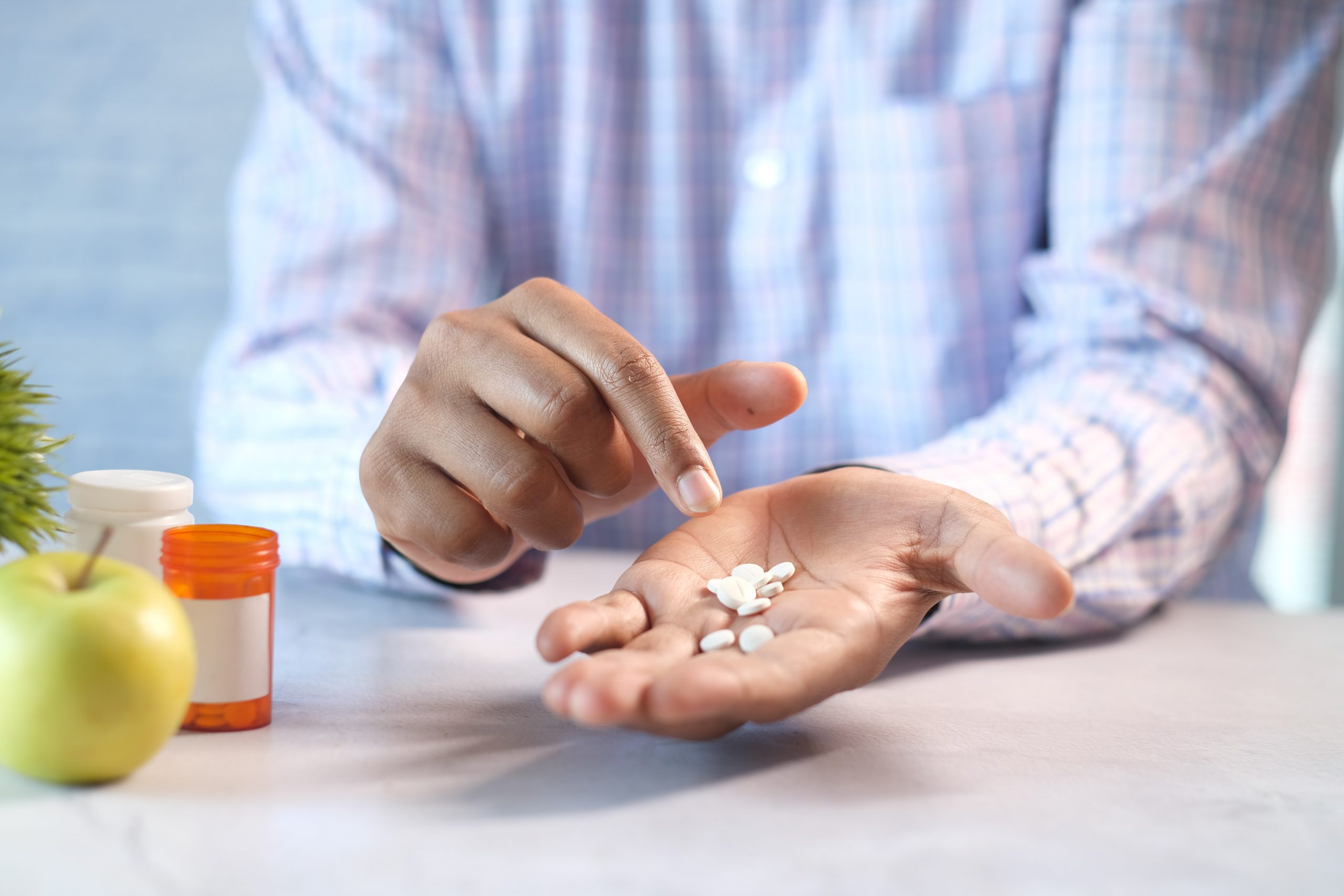 What is a biosimilar?

Biosimilars are essentially the “generic” version of biologic medications.

Biologic medications target specific parts of the immune system to treat a disease. Both biologics and their “generic” counterparts are made of large, complex molecules, but biosimilars have to prove they are highly similar in performance and makeup to the original biologic agents.

When approved, these drugs can be interchangeable, meaning the pharmacist is able to switch the brand name biologic to the less expensive, interchangeable, biosimilar without getting a new prescription from the patient’s doctor. This designation allows patients and plans to save money while still ensuring the patient gets the most appropriate, effective treatment. Not all biosimilars receive interchangeable status, however, this is not a reflection of their effectiveness.

Why are these drugs important?

The world’s top-selling biologic Humira®, whose revenue sales average about $20 billion a year, has already had several biosimilars approved with estimated launches in 2023. In October 2021, Boehringer Ingelheim’s Cyltezo was approved as an interchangeable option for Humira®, and currently of the seven approved biosimilars, is the only one with the interchangeable status.

Also in July 2021, Semglee became the first insulin option to obtain interchangeable status for brand Lantus insulin. As more and more biosimilars are approved, the costs to the patient and self-insured employer groups will decrease.

Sona Benefits team of pharmacists are constantly watching for new generic and biosimilar medications to hit the market and view switching members to these lower-cost, high-quality alternatives as a benefit for the member and the plan.

We’re ready to give you the pharmacy benefit management experience you deserve.